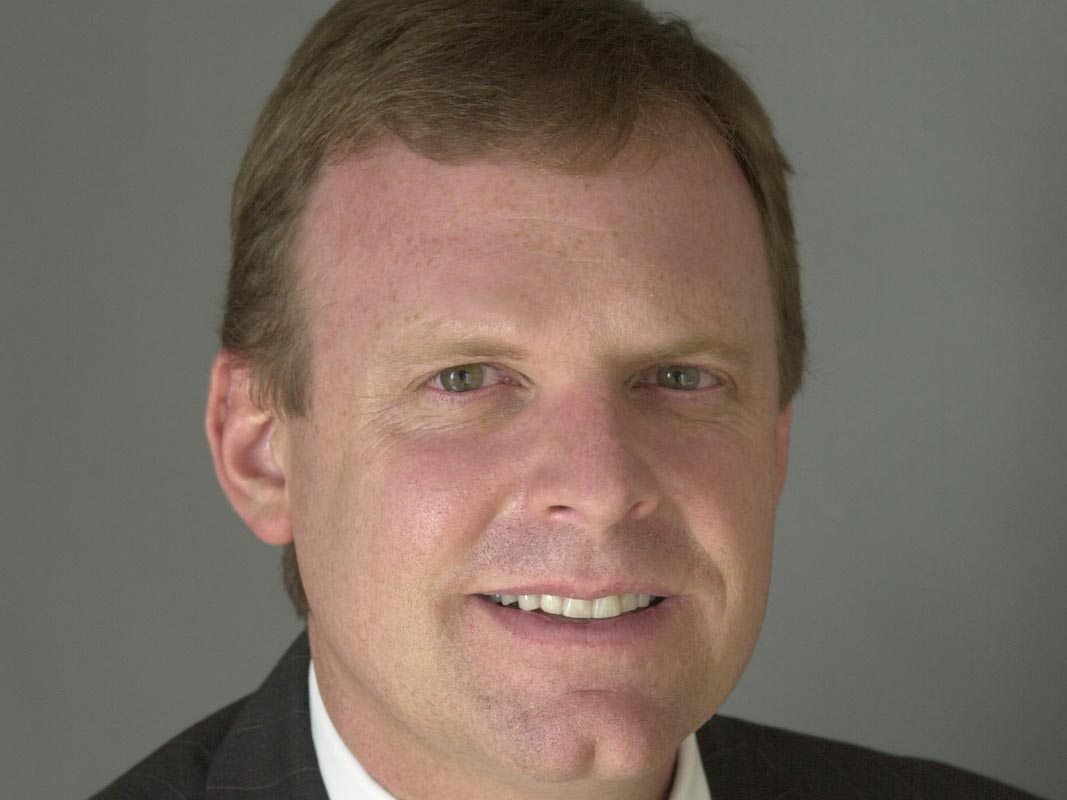 Eric L. Webb is a founding partner of Webb & Ord. Mr. Webb graduated from the Duke University School of Law in 1993 after earning his B.A. from the University of North Carolina at Chapel Hill. Mr. Webb has tried over 30 cases to verdict. He regularly represents clients in Federal and State Courts, as well as in arbitrations and appeals. Mr. Webb has successfully litigated matters against the largest firms in the country and recently assumed a lead role in trying a $750 million reinsurance dispute. Mr. Webb is a former Special Assistant United States Attorney and United States Air Force Judge Advocate and has worked at two national law firms. Mr. Webb has worked for two of the top five litigation firms as ranked by the American Lawyer magazine . Mr. Webb is also the past Chairman of the California Bar Federal Rules Committee for the Central District of California, Litigation Section. Mr. Webb is a member of the State Bars of Georgia, Colorado and California and is admitted to practice before all courts in California. Mr. Webb has also directly represented or undertaken work for insurance companies such as State Farm, Fidelity National Title, AIG, National Union, Travelers and St. Paul.

Eleanor M. Ord’s litigation practice areas include business, contract, commercial, personal injury, medical malpractice, federal tort claims, real estate, land use and class action litigation. Eleanor commonly represents businesses, developers, and property owners in a variety of breach of contract, fraud, tort, and title disputes, as well as plaintiffs in federal tort claims and personal injury actions. Eleanor graduated from Stanford University with Honors in Humanities and obtained her J.D. degree from the Harvard Law School in 2005. While at Harvard, Eleanor was an Article Editor for the Harvard Negotiation Law Review and served as a judicial extern for the Honorable Alex Kozinski of the United States Court of Appeals for the Ninth Circuit.
Prior to joining Webb & Ord, Eleanor worked for an international law firm and a large California-based law firm doing complex litigation in state and federal court and land use matters. Before becoming a lawyer, Eleanor was a legislative assistant to U.S. Representative John E. Linder, associate staff to the U.S. House of Representatives Committee on Rules, and district field manager for Representative William M. Thomas, former Chairman of the U.S. House of Representatives Committee on Ways and Means, in his California district office.

We're Here For You

Fill out the form below and we'll be in touch as soo as possible.