Back to blog home

IF WE DO NOT WIN AT TRIAL, YOU DO NOT PAY OUR CONTINGENCY  FEE

Due to the unfortunate intensity of a brain injury, given its severity, sufferers are often unable to subsist within [what once was] his or her innate lifestyle.  The simplicity of going to work each morning can become a complicated mission or entirely impractical in some cases.  Victims will not only suffer the physical and emotional trauma that culminates from a brain injury, but also the financial defeat that follows; extensive periods of unemployment, total unemployment, health care costs, and various other expenses perturb what used to be the simplicities of day to day life, costing the victim thousands of dollars simultaneously.  Eric Webb & Eleanor Ord serve justice to those entitled to compensation for their indefensible suffering.

Some of the most common causes of brain injuries result from:

If you or someone you know has suffered a brain injury, it is critical that you contact an experienced, qualified attorney to fight on your behalf to receive your rightful entitlements.  Conveniently located on the famous Hollywood & Vine Street, remaining accessible to nearly anyone, Eric Webb & Eleanor Ord have over twenty-five years practicing with over $50,000,000.00 in results. With a five star rating on Yelp, we say with confidence that Webb & Ord has the resilience to harness even the most intricate claims utilizing their esteemed skills and enduring compassion. Please call Webb & Ord law firm at 323-462-3736 where you can speak directly with one our lawyers for a FREE CONSULTATION.  Ask for attorney Eric Webb. 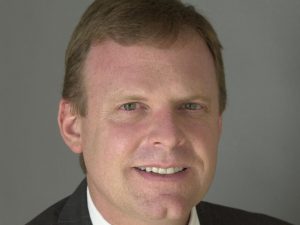 We're Here For You

Fill out the form below and we'll be in touch as soo as possible.